Here at Pandora’s Manor, we’re proud to have our own slice of High Point’s illustrious furniture-making history. 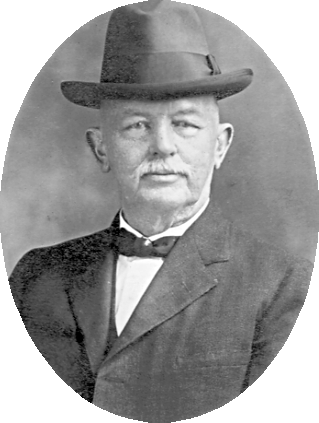 The home was built in 1905 by Henry Fraser, co-founder of the Alma and Myrtle Desk companies (which became the largest office furniture manufacturers in the country in the 1950s). They, like so many other furniture companies, were attracted by High Point's rail links, central location, and proximity to the hardwood forests of central and western North Carolina.

And Mr. Fraser built Pandora's Manor in a convenient location too. The Frasers' home at 407 West High Avenue was walking distance (an important consideration at the time) to both downtown and the manufacturing district where Henry worked. So it's not a coincidence that four years later, High Point Market would be built in a similar location just over two blocks away. Mr. Fraser sold the house in the 1920s and moved to Florida, but Pandora's Manor remains nationally recognised as a part of the West High Avenue Historic District and one of High Point's finest early examples of Colonial Revival architecture .